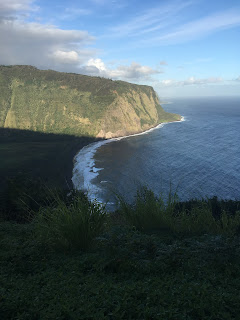 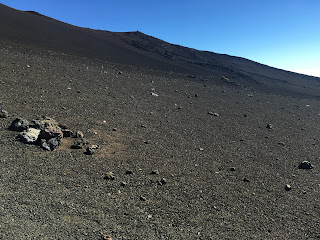 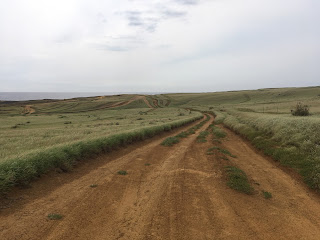 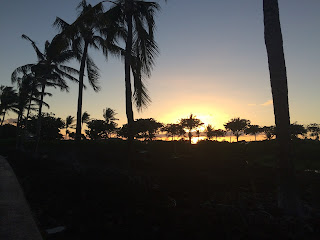 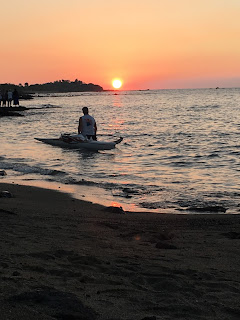 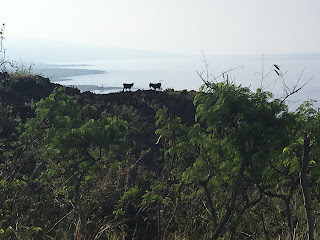 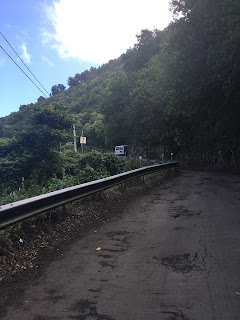 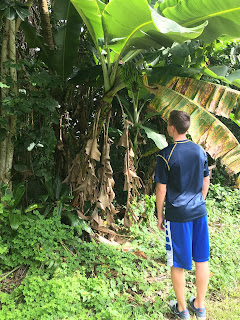 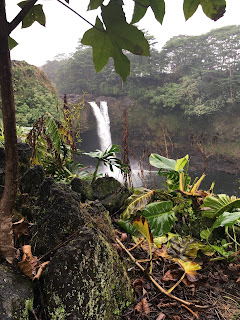 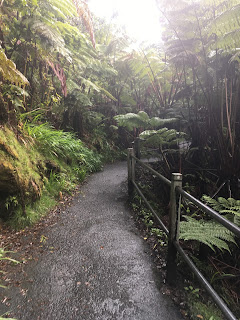 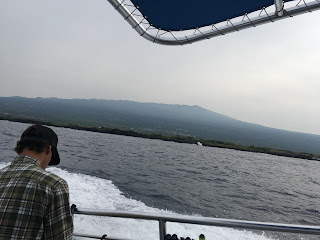 Overall, though, I was very comfortable in Hawaii and could see why many Alaskan's feel at home there. In fact, we met Homerites and Alaskans at every turn on our vacation. Will it become a regular pilgrimage for us?  Likely not.  There is much world to explore and as much as  we liked Hawaii, there are other places we want to see as well. The other Hawaiian Islands are on our list, though!

I was very much attracted to the Big Island. I noted many of the similarities too between there and AK. The remoteness, wildness, and natural wonders are endless.

I too saw many of the same similarities on the Big Island that you saw too. The remoteness, the natural wonders, and the wilderness are on the list. I think if I go back, I'll probably meet someone from AK too.